ROCKIN' ON THE RIVER 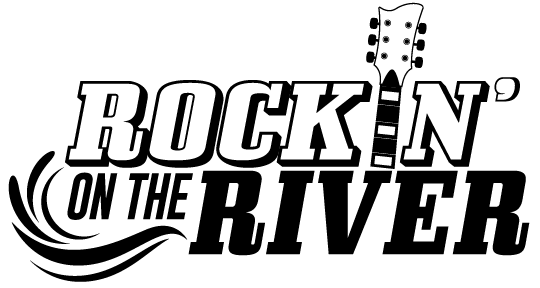 Rockin' on the River is a classic rock festival which will include John Fogerty, Joan Jett & the Blackhearts and Don Felder.

With a career spanning more than 50 years, John Fogerty is hailed as one of the most influential musicians in rock history, known for creating the soundtrack of a generation. As co-founder of Creedence Clearwater Revival, the groups' chief musical architect, and as a solo artist, Fogerty's works rank as some of the most influential in American music history.

Joan Jett is an American rock singer, songwriter, composer, musician, record producer, and occasional actress. She is best known for her work as the frontwoman of her band Joan Jett & the Blackhearts, and earlier founding and performing with the Runaways.

Don Felder is renowned as a former lead guitarist of The Eagles, one of the most popular and influential rock groups of our time. Felder, a true American rock and roll guitar hero, is very much looking forward to building upon his rich legacy.

Get Ready to get back the Rock we know and love!

Back to all events

Room and Concert Packages starting at $382 include a two-night stay, two tickets to Rockin on the River, transportation to and from the event and all taxes and resort fees.