Desperado - Music of the Eagles
Get Tickets
Back to all events

If you have never heard Desperado you are in for an amazing evening of memories! If you have seen Desperado, bring a friend to share the music with them! Either way, you will love this band!

Desperado has become one of the best and most well known Eagles tributes in the United States. They boast a line-up of five lead singers and multi-instrumentalists; which not only possess and rivals the musical talents of the actual Eagles but have been used to play with members of the Hall of Fame band itself. Desperado was founded in 2002 by lead singing guitarist and keyboardist Aaron Broering. For the past 15 years and counting, Aaron and Desperado have displayed pin-point accuracy and care in delivering a completely live show demonstrating their mastery of the timeless musical and lyrical arrangements of the Eagles. Tribute to The Eagles

Desperado tirelessly dedicates itself to the diligence of not only the music and vocals but the beautiful preservation of the imagery, mystique, and landscapes of vivid sentiment found in Eagles songs. So much to the point that founder Aaron Broering's original material has been flatteringly compared to artists such as The Eagles and Jackson Browne.

Desperado’s powerhouse line-up currently consists of founding member Aaron Broering, who played with Eagles guitarist Don Felder, and Eagles co-writer J.D. Souther. Drummer and percussionist Kevin O’Connell, Bassist Chris Farmer who was former musical director of the Beach Boys, and Current Bassist for Eagle Timothy B. Schmit, Guitarist Ricky Lewis who’s played with The Chanteys since 1980 and was performing on television at the age of 10, and vocalist, guitarist and keyboardist Kerry Chester, who has played with artists such as Dick Dale.

Desperado performs annually in large casino showrooms, performing art centers, private and corporate settings, music clubs as well as fairs and outdoor concert festivals. Desperado is a “Must Hear” for any Eagles fan and concert promoter. Desperado brings it all to you, and is being met with the following praises and more from its critics and contemporaries:

“You guys played Hotel California like you wrote the song”. 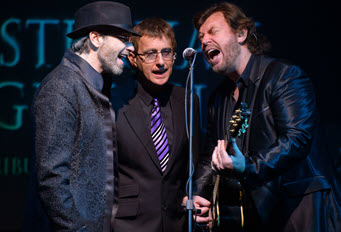 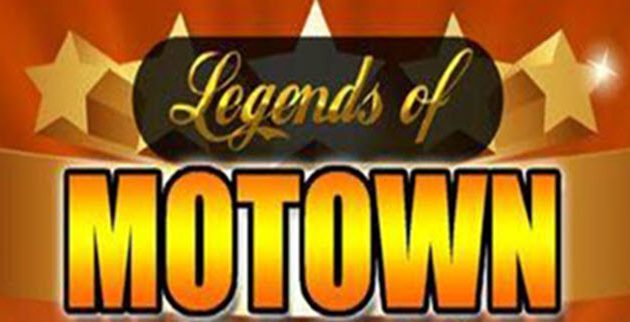 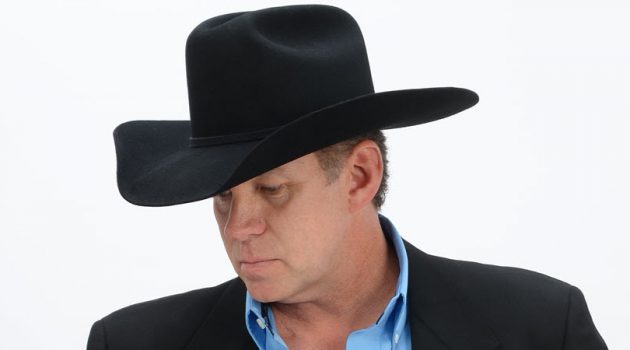